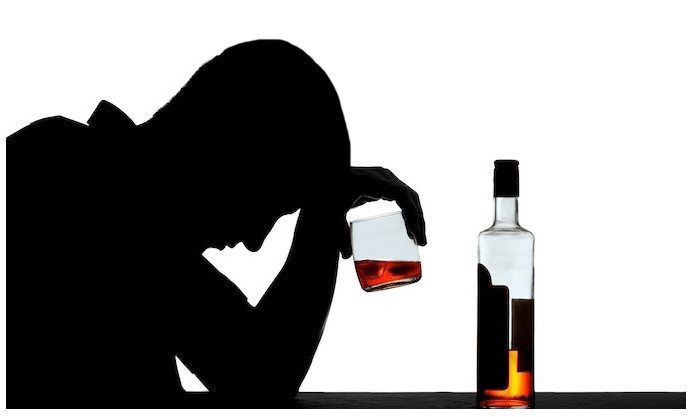 What are the signs of Alcohol Dependence?

The signs of alcoholism and alcohol abuse are very similar, and are often just a question of degree or intensity.

Some signs and symptoms of alcoholism, as well as alcohol abuse, include:

A person who abuses alcohol may have many of these signs and symptoms – but they do not have the withdrawal symptoms like an alcoholic does, nor the same degree of compulsion to drink.

The problems linked to alcohol dependence are extensive, and affect the person physically, psychologically and socially. Drinking becomes a compulsion for a person with a drink problem – it takes precedence over all other activities. It can remain undetected for several years.

SIMILAR POSTS
No comments yet 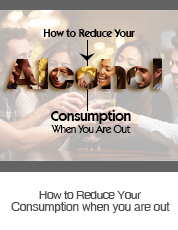 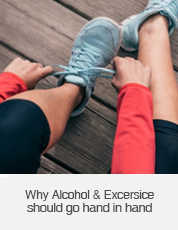 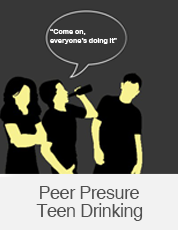